Who are the Significant Players in the Payday Loan Small Dollar Credit Space? 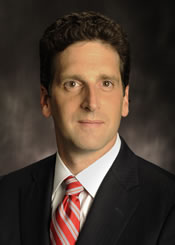 Benjamin Lawsky is in charge of the New York Department of Financial Services. He’s been aggressive as hell towards the payday loan – small dollar – credit industry. He blew-up the industry last summer when he wrote a letter to 117 banks demanding that they stop ACH processing of online payday loans to residents of New York. Without a doubt, Lawsky’s team found the “Achilles Heel” of the payday loan industry; the ACH payments platform.

2. Western Sky:
Highly controversial Western Sky was sued by a multitude of attorneys general and finally ceased lending. Run by M. Webb, an individual member of the Cheyenne River Sioux Tribe, Western Sky was not immune from state lawsuits. To qualify for tribal immunity, a payday lending business must be blessed by a true tribe economic entity and benefit the tribe’s members substantially. This is still playing out in the courts. 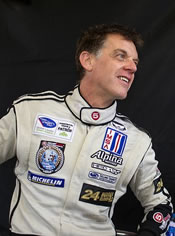 Scott Tucker is one of the early payday lenders from “payday loan central;” Kansas City. Mr. Tucker is engulfed in state and federal lawsuits. He too was an early advocate of the tribe lending model. The courts are determining how well his strategy will pay out. Set up “Google Alerts” to keep abreast of Mr. Tucker’s status. 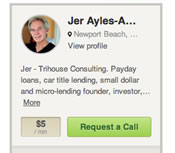 Simply referred to as “Jer,” he  is a Newport Beach, CA-based consultant, well known throughout the payday industry for his “Payday Loan Bible” ($367.95) and his colorful, rambling e-newsletter, dispensing “payday loan insider strategies.” The latest one advocated employers to get into the “workplace advance business.”“‘Workplace Cash Advances’ trump all other payday loan/small dollar loan solutions for employees. Opportunities for entrepreneurs are here —NOW,” he wrote. Jer and his team offer advice for prospective payday lenders for $5/minute. 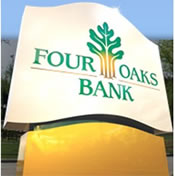 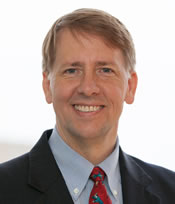 Consumer advocates, payday lenders, banks, and vendors are focused on Richard Cordray, the director of the Consumer Financial Protection Bureau. Since the CFPB was created in 2011, it has published several studies that claim payday lending can trap consumers in a “cycle of debt.” The CFPB continues to be very aggressive and created a data base collect consumer complaints about payday lenders, sued Cash Call, collaborates with “Operation Chokepoint” and a plethorat of additional directives in an effort to shut down lawfully licensed payday loan businesses.

Note: a somewhat similar version of this Post appeared here: Medium.com I’ve added our interpretations to their original observations.