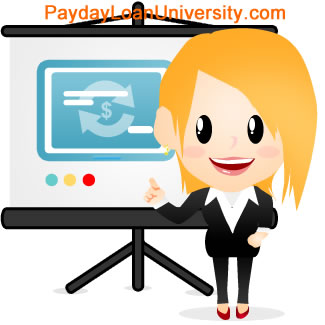 By: Jer Trihouse. In case you missed it, Investors Daily Business wrote an editorial about the Obama administration’s determined efforts to eliminate the payday loan industry. IBD’s  point was, “By driving payday lenders out of business, the administration will just end up hurting the working poor it deigns to protect.”

IDB points to a study by the Federal Reserve Bank of New York that  found that “cutting off the supply of payday credit only worsens consumer credit problems. After Georgia and North Carolina banned payday lenders in the last decade, more consumers bounced checks and filed for bankruptcy than did borrowers in states that allow payday lenders.” According to the Federal Reserve Study, “after Hawaii enabled payday lending in 2003, borrowers’ debt problems declined and became less chronic. Bankruptcies fell.”

In essence, via “Operation Choke Point,” the Obama administration has made the decision to single-handedly wipe out a legitimate industry having 40+ million U.S. consumers, tens of thousands of industry jobs, millions of dollars in tax receipts at both state and federal levels, and lowered commercial property values. No debate in the halls of Congress will occur. No votes will take place in states that have made the decision that access to small dollar loans make sense for their residents.