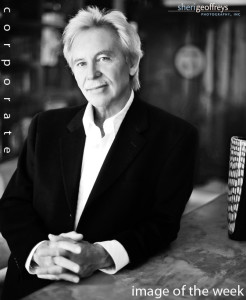 By Jer Trihouse: Raj Date, a former director of The CFPB has formed a consultancy to focus on bank sponsored payday loan/small dollar loan products. He’s quoted as saying, “Is it a product that is expensive because it can be? Because overdraft sets a price umbrella, and traditional payday sets a price umbrella,” so banks say, ” ‘Whatever, just a little bit lower than that.’ But that doesn’t mean that pricing won’t come in if there’s competition.”

In the piece at American Banker, Mr. Date goes on to say, “Developing a better short-term loan is “the single most promising thing” in the portion of the consumer financial industry that serves low-income and other financially underserved customers.”

In essence, Mr. Date states that he thinks banks are simply charging more than they need to. Banks have the luxury of having a “captured customer, access to more credit data decisioning tools, superior marketing tools and lower fraud costs and a much lower cost of capital.” (He’s certainly correct regarding his last point! Banks can access capital from the Fed for less than 1%!) “So, there is nothing about the product that isn’t cheaper than the alternatives, overdraft and traditional payday.”