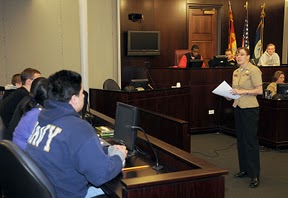 Jer Ayles-Ayler Trihouse on the Road with Payday Loans & More

Sorry everyone! I’ve been “on the road” the past MANY days. It started with the annual CFSA Payday Loan Convention in Hollywood, Florida. Then, I visited clients in Miami, Orlando, Key West (Thanks Steve! That was FUN!), Atlanta, Nashville, Clarksville and finally the 25th Annual Reservation Economic Summit (RES 2011) & American Indian Business Trade Fair in Las Vegas.

Man, The Sovereign Nation payday loan model is HOT! After that Wall Street Journal article, a lot of Tribe’s are wondering, “Why aren’t we doing this?” Looks like more will be…

The Payday Loan Offshore Model is making more and more sense as well. More than few significant players are entering this space.